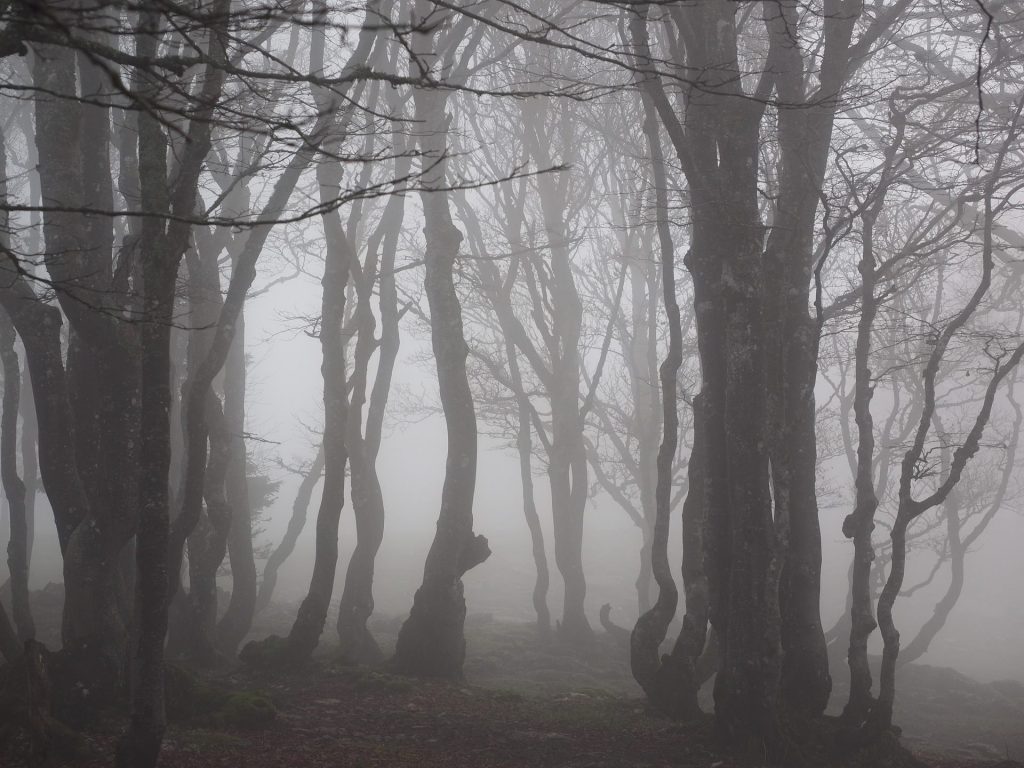 The title is ‘The Piper’s Promise’ and the book is set mostly in Japan.

One of the most important locations for the book is a mysterious and gruesome forest which looks quite like the one in the image above.

Since I was a wee boy I’ve always loved playing in the woods but I have to admit that writing this thriller has put me off just a little. I won’t be venturing out into any dark forest that’s for sure!

My little island doesn’t have any major woods to speak of but my son and I often travel over to the mainland to mountain bike down some epic Forestry Commission trails and particularly on a Sunday when there’s no tree-felling going on.

I usually like to listen to music when I’m writing and I have an eclectic taste. The only common thread between the songs I listen to is that they have to be LOUD.

This tune below is called A Forest by The Cure who are an old favourite from my student days.

So pull down the blinds, switch off the lights and turn your volume UP…! 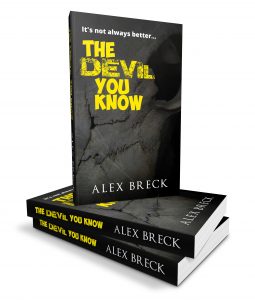 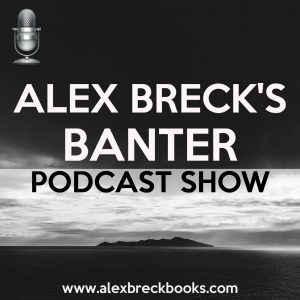