Bright shards of autumn sunlight cut into her sombre reverie, motes of dust settling upon the endless papers strewn across their Cambridge apartment. Her fascination with these relics of the past was a natural reaction, she chided herself gently. It proved nothing. Rebecca knew she couldn’t turn back time. She was a scientist after all, a stone dead empiricist who would have turned upon those espousing the fanciful notions floating around her jangling brain this morning with the merciless intensity of a shoal of piranhas upon an injured crocodile.

Yet, as she sat on the floor, enveloped in the debris of history, Rebecca knew she would give anything to go back to that sunny spring morning in the shiny new  Berlin.

Rebecca felt a lancing pain in her breast as she remembered how edgy she had been in those last moments. She snorted quietly, disturbing yet more dust, as she mocked that mild discomfort, that ‘stress-lite’ which threw into sharp relief her present anguish.

They were on the Berlin U-Bahn, on the second day of their pre-engagement honeymoon to the neon-bright metropolis. A successful young couple with everything to live for, they had fled the sleepy confines of their university quarters to finally decide if, when and where to marry. Rebecca had just secured a Bio-chemistry research project whilst Anton was already a History of Science Professor only three years after graduation.

Her last thoughts before the doors slid open concerned the garish banners along the tunnel walls. Intimidated by the modernity and elegance of the pop-art blondes who bestrode these brash adverts she felt scruffy and unsophisticated in her worn jeans and unkempt red hair. Anton was even more of the bohemian with his long black mane yet he seemed perfectly at home in Berlin although he said he’d never been there before.

All morning he’d strode ahead of her, his chest out and his eyes shining as if the air he was breathing was of a superior grade to hers. Rebecca had been left trailing in his wake feeling like some bumbling old aunt.

So when the doors opened, Rebecca lifted her head and pushed out ahead of the throng until suddenly she noticed Anton was not alongside her. She glanced back to see him shrug sheepishly in that endearing way of his as the doors slammed shut and the train began to move off. Rebecca darted back to the moving carriage and attempted to hit the ‘open door’ button and Anton struggled to do the same. Thinking fast, she gesticulated that she’d catch him at the next stop and he smiled and waved back.

That was the last time she ever saw Anton.

Now months later after having exhausting every avenue available, she had been advised to consider the worst. But this morning she had just been given cause to consider another option, one which had thrown up complications that she was only barely beginning to comprehend.

Returning to Cambridge, Rebecca in her desperation had ransacked their flat, searching for clues to Anton’s disappearance. She discovered an old wooden chest that had been cleverly disguised with an Indian blanket. Inside were scores of ancient documents that wouldn’t have looked out of place in a museum. Out of curiosity she’d taken some to the university and after analysis they’d confirmed that some of the papers were in fact very old indeed. They’d analysed various hair samples during the process which was the reason for the call received moments ago.

Rebecca jumped as droplets of water cascaded from her face onto the faded brown letter she had been clutching for hours. The handwriting was unmistakably Anton’s. The call referred to hair found with the letter which was likely to have been his also. DNA analysis proved that. But after checking and re-checking, the firm view of the scientists was that Anton was around 742 years old. 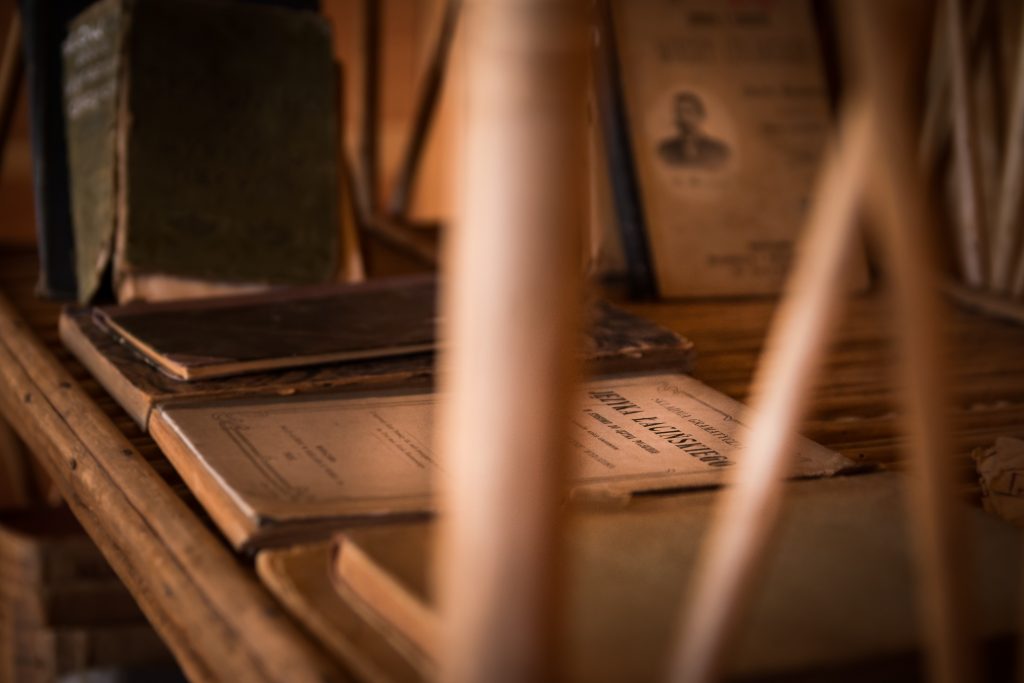