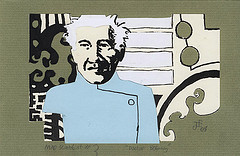 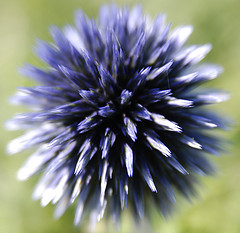 2 thoughts on “Don’t read this… if you believe in the Loch Ness Monster!”