Are You Ready For Alex Breck’s Banter? 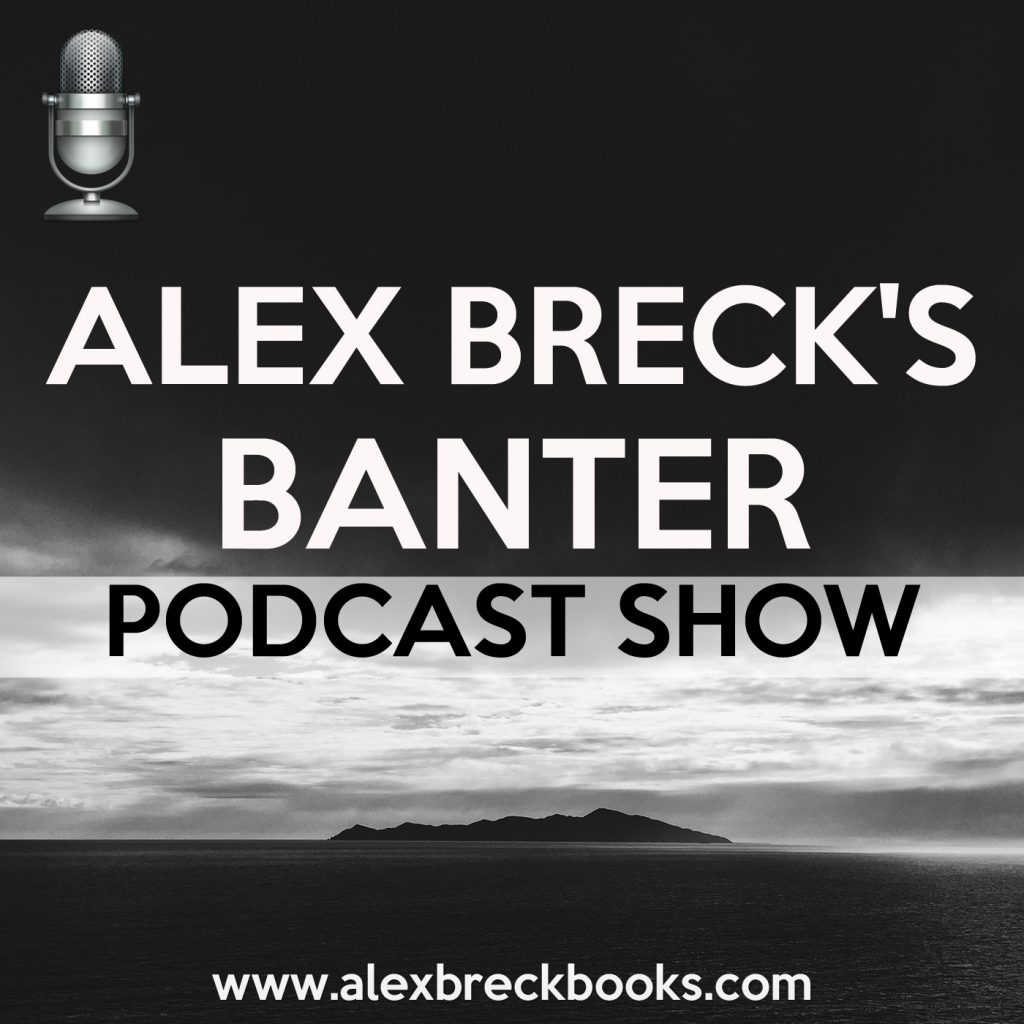 So, after some great feedback from subscriber peeps, I’ve decided to launch a podcast show!

It’s going to be called ‘Alex Breck’s Banter’ and my intention is to broadcast only a few times a month, maybe two or three times. The content will be fun, irreverent at times but hopefully it’ll also give you useful stuff which may help you on your journey to being a writer. I might try and interview some writers if I can coax them into it!

Hopefully, you’ll get an insight into the ‘writer’s life’ whatever that might mean and more than anything else you’ll get to know me better.

I won’t bombard you with tons of episodes and I definitely will not be using the podcast as a means of spamming you with endless commercial ‘opportunities.’

For my overseas friends and those of you unfamiliar with the word ‘banter,’ here is the Oxford Dictionary definition.

Firstly it can be used as a noun: The playful and friendly exchange of teasing remarks.

Example – there was much good-natured banter in the bar last night.

And it can also be a verb: Exchange remarks in a good-humoured teasing way.

Example – I hope that I’ll be bantering with my audience at times.

So watch out for Alex Breck’s Banter in the very near future!

Be afraid, be very afraid!

Have I told you about my latest thriller?

It’s based in the Scottish Highlands, mostly on an uninhabited island. – ‘The Devil You Know‘ by Alex Breck 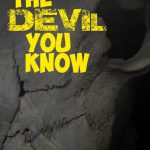 PS: I brightened up the colour scheme too after feedback but please let me know what you think!