So just who is Ridge Walker?

Here’s a short video I shot when He Who Pays The Piper was published.

After the publication of my second Ridge Walker thriller The Piper’s Lament, here’s another quick video about our Scots hero.

Look out for the third instalment of the Ridge Walker series later this year! 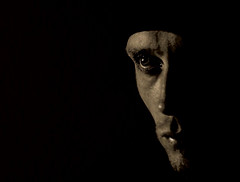