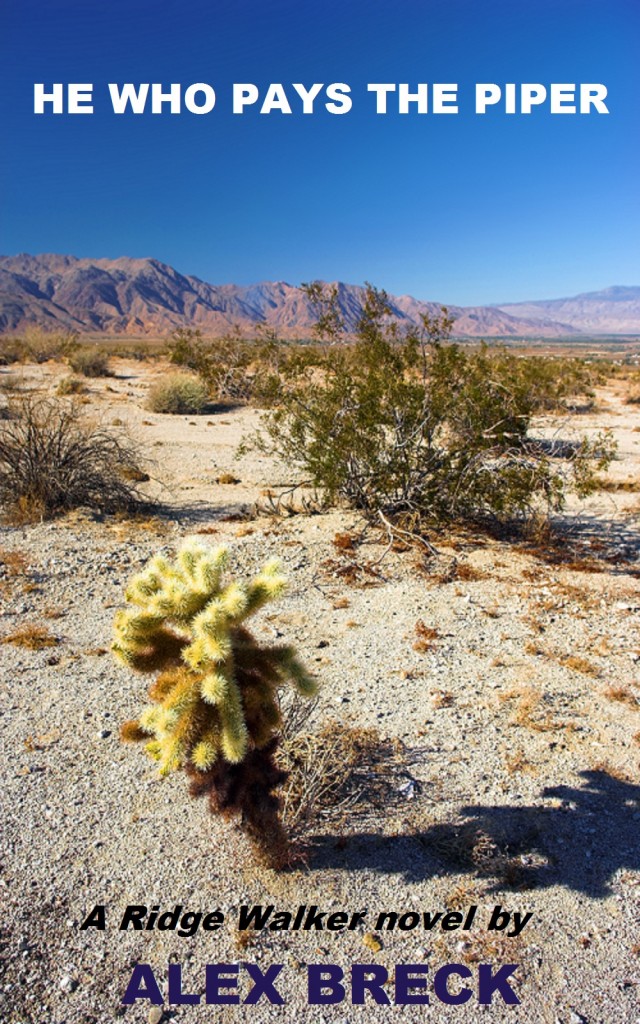 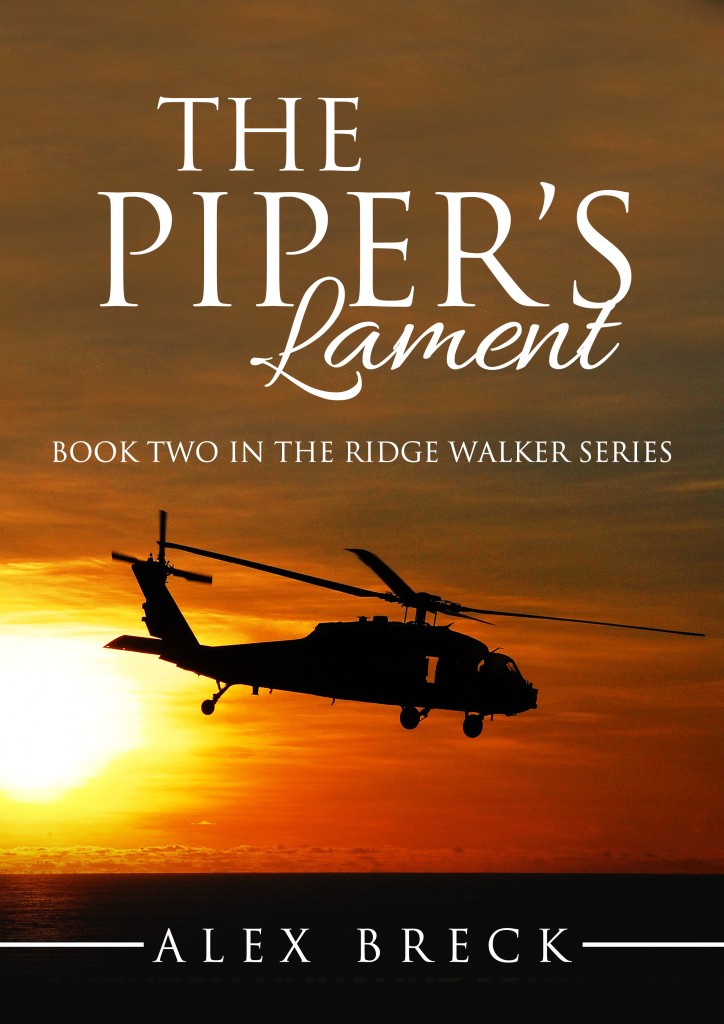 You would think Ridge might have learned his lesson by now. But no, not our guy.

In this explosive sequel, Ridge Walker is once again plunged into an exotic world, this time it’s 4000 miles away in the humid hills of Northern Pakistan. During his daring quest to rescue a friend he is held captive by merciless terrorists and with his life swinging in the balance and time running out fast, he must choose just who to trust before everything he holds dear is cruelly snatched away from him.

Find out what happens next in The Piper’s Lament 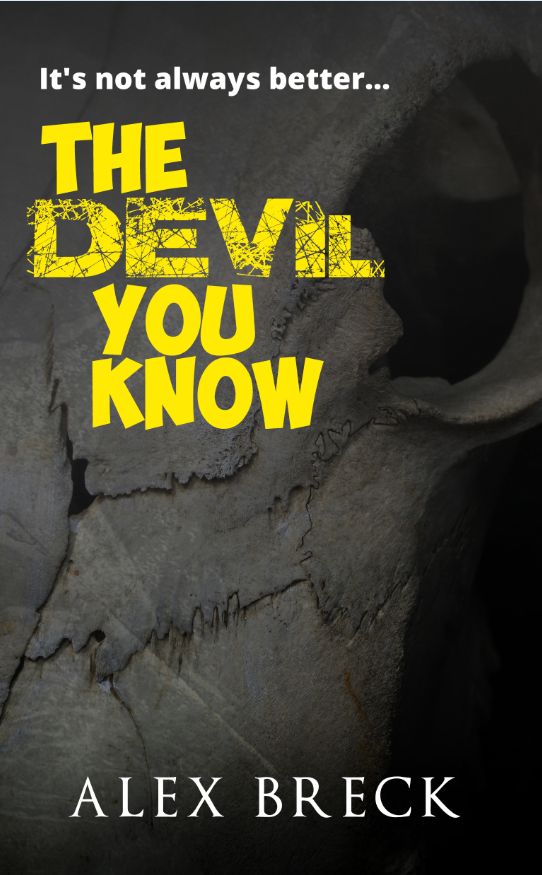 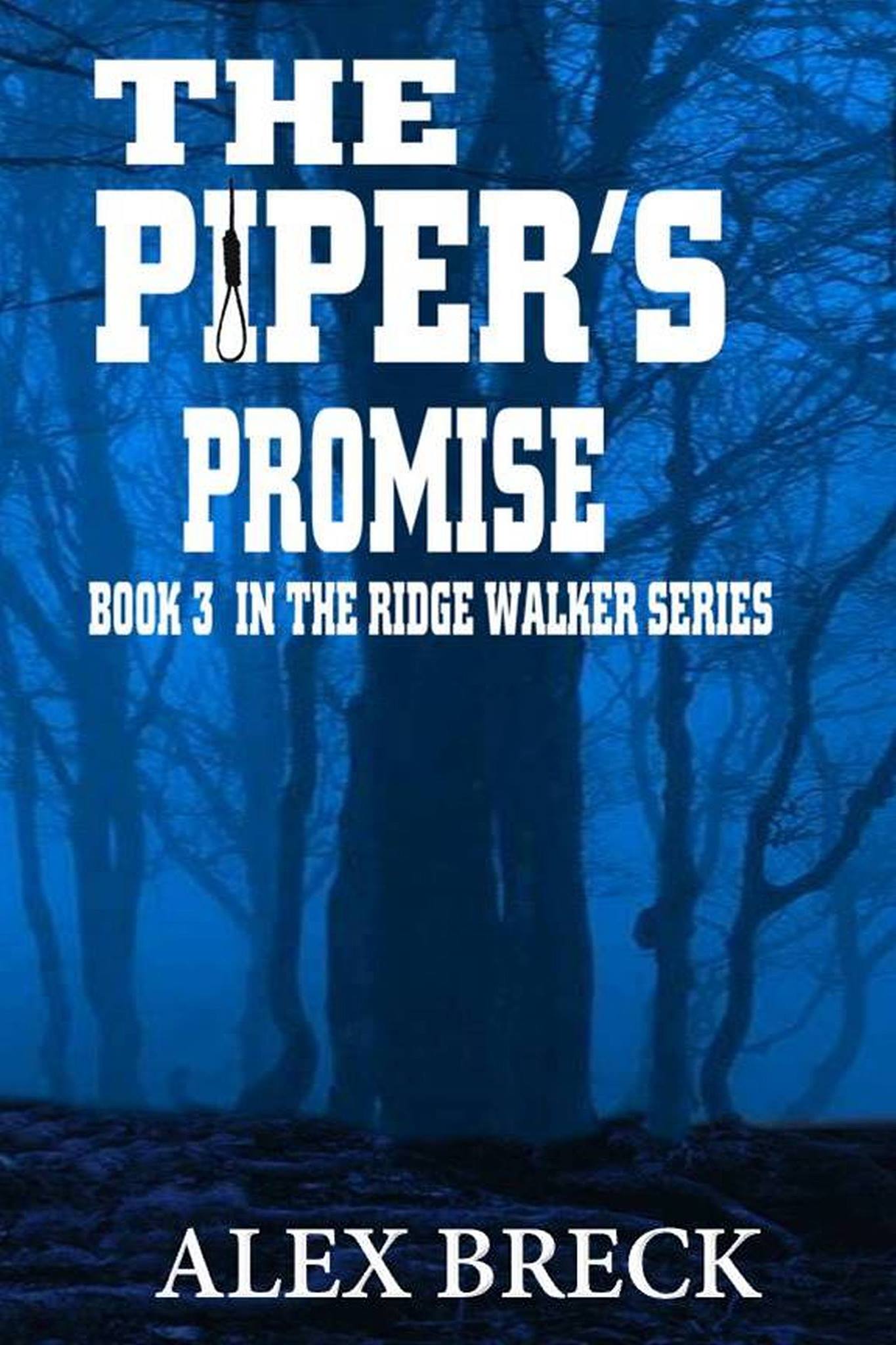 This time Ridge is in Japan and it’s personal.